New in the Cyma Chicago D98.

You can order yours here.

The Thompson submachine gun is an American submachine gun invented by John T. Thompson in 1918 which became infamous during the Prohibition era, being a signature weapon of various crime syndicates in the United States. 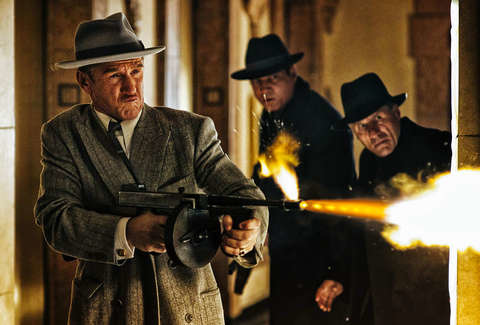 The Thompson was favored by soldiers, criminals, police, FBI, and civilians alike for its large .45 ACP cartridge, accuracy, and high volume of fully automatic fire. It has since gained popularity among civilian collectors for its historical significance. It has considerable significance in popular culture, especially in works about the Prohibition era and World War II, and is among the best-known firearms in history. 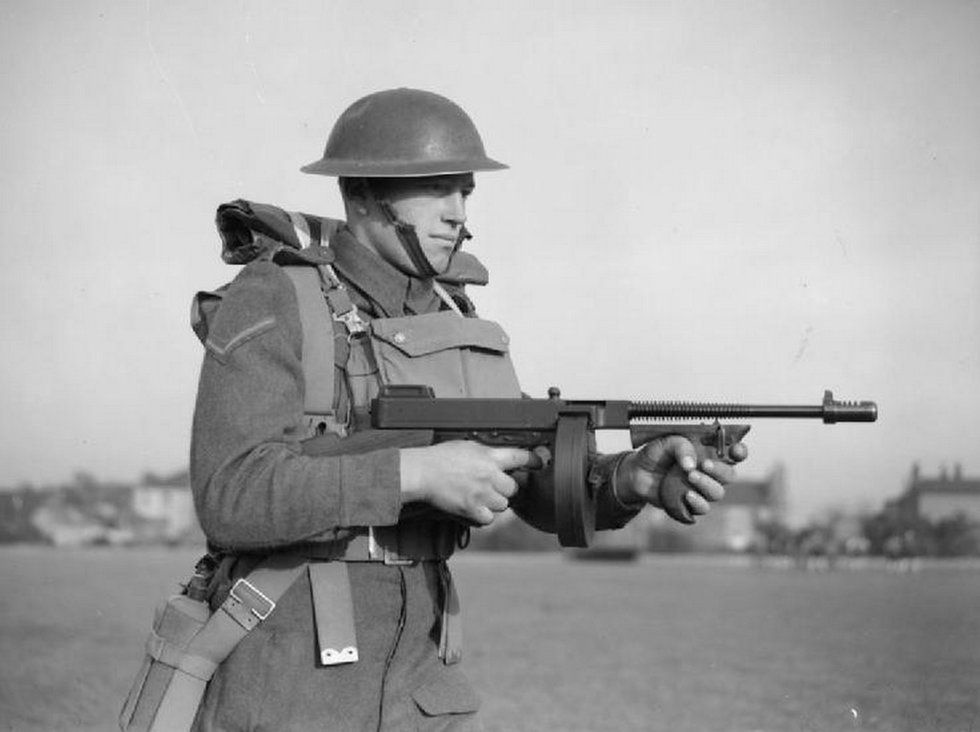 The original fully automatic Thompsons are no longer produced, but numerous semi-automatic civilian versions are still being manufactured by Auto-Ordnance. These retain a similar appearance to the original models, but they have various modifications in order to comply with US firearm laws. 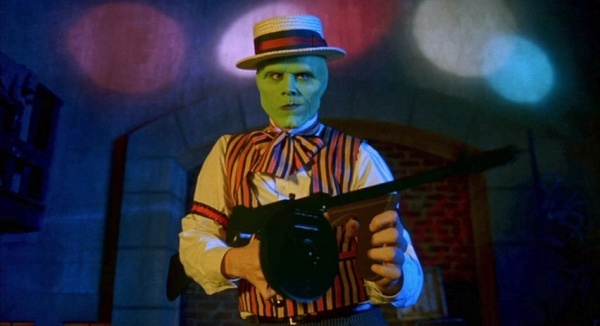 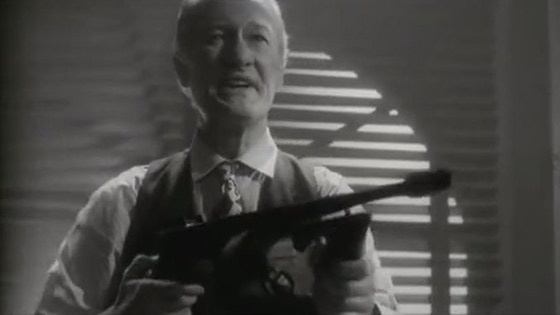